I don’t know why but I have a certain interest in mass destruction of the human race.It’s probably I am timid to and hate people I don’t know.

The black plague is about a disease that spread all throughout Europe almost killing everyone.People blamed the Jews. Christians even killed them.They were so scared and angry they forgot the limits of their religion.Priests wouldn’t even help them because of the fear of the disease.

Some people did want to help though.The plague doctor wore a bird-like mask.The beak area held flowers scents and etc. to ward off the bad smell and disease.The masks were supposed to look scary to ward of plague spirits and demons.The doctors always wore gloves,hats,shoes and robes with nothing but under-garments underneath.Since their ankles were exposed they could still get the disease from rats,ticks and brushing by dead bodies.

They used canes to avoid touching patients along with gloves.They even could check their heart rate using their canes.

The doctors thought using herbs and magic instead of medicine and god would help with the terrible disease,but no matter what they did they couldn’t help as much as they wanted.

I watched the first Chucky movie yesterday.I really enjoyed this movie.It’s a good concept but with what I’ve heard,many people say the last three movies were really bad.This movie is about a little boy who is addicted to the Good Guys toy and television series. Chucky was one of the toys.A notorious serial killer made a ritual so he could transfer his soul into the doll.He wants to turn back into a human but the only way is to kill the person you revealed yourself to.It was the little boy he was given to as a gift.Chucky “died” at the end from getting completely dismantled.

In my art class we had to do realistic self portraits and I obviously did one.Our art was featured in a public department.My art teacher was so proud of me because everyone thought I was a high schooler,because of my art.When me and my mom went to the department or view other art ,and mine she showed my grandparents.Both of my grandmas cried because they were so happy.I just stood there awkwardly.I always shy’d away when people recognized my face when they saw my portrait. 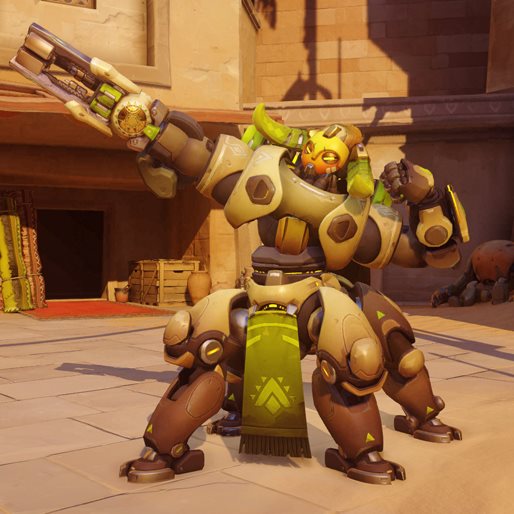 Orisa is finally out on OverWatch. She is a robot tank built from a 11 year old girl. Orisa is basically a mixture of all of the tanks into one.AT this moment she is a bit too overpowered for my taste.Her gun deals so much damage at far and close range.She can shoot it while moving and place a shield in front of her.

In my opinion if they lowered the damage on her gun or the speed I think she would be better.But again this is my opinion.

I also don’t like her look so much.The four legs seem unnecessary along with her almost human like face with large horns.You can buy a skin for her that looks like a blue beetle and it’s the only one I like so far.

I have watched shrek one and two.(it was great) Shrek is a mine full of memes and I don’t think I can do a review on it without making it seem like a joke. But seriously this movie is just one huge joke now. With all the adult jokes and dark humor I don’t know why this is a Dreamworks movie.

Overall the animation is decent but very bad in lip syncing.Only adults would understand all of the jokes.While Puss in Boots is a very bad name for a kids character.

While I was watching Rob Zombies remake of Halloween I’ve noticed that Rob made the whole series his own.Dr. Loomis changed personality.Also instead of Michael just being pure evil his family was abusive and mean.Except for Mom and ‘boo'(the baby sister(a.k.a Laurie))Laurie didn’t recognize Michael at first so she stabbed him and she wast he only person in the world he trusted.Then he killed her.

Me and my dad watched the Halloween series again.It was a little weird at the end.There were pebbles around him and he just stood there.

Too bad Jamie died in the beginning. She is around 17 years old in this and was pregnant with a child.of Michael Myers.Michael is affected by a rune called thorn.It represents almost everything bad and it is said one child from each tribe will try and kill their own family.One of my favorite actors movie died in the making so they couldn’t finish the movie properly.The man who played ant-man also starred in this movie as Tommy.One of Jamie’s old friends. 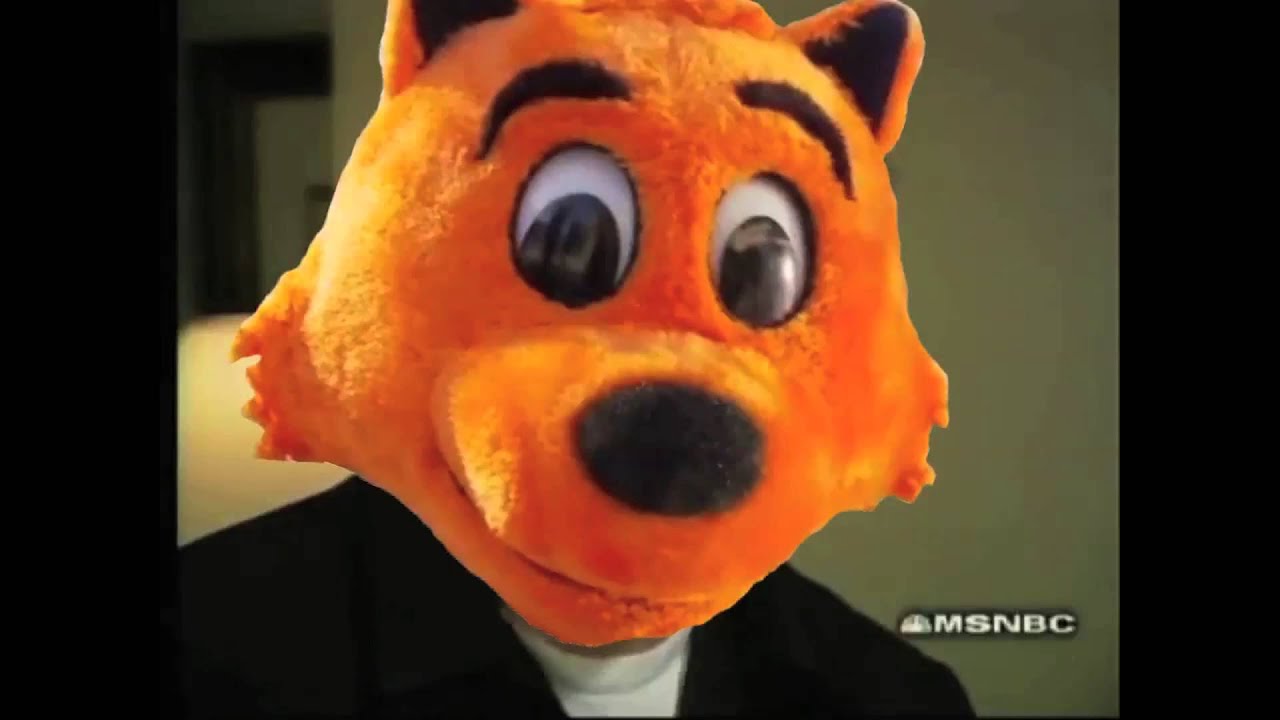 So there is this really weird and in my opinion idiotic kids movie.Its called Cool Cat Saves The Kids.This old weird man made cool cat.A Cheetos looking cat that is above six feet tall and a child.Also since they can’t afford a different costume,they had to put face eyelashes and lips to make mamma cat.

This show is so bad I swear.

I can’t say anything else. 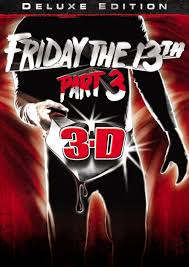 My favorite movie made in 1982 Friday The 13th Part 3.It may not be the best movie and it does have many,many cheesy scenes.Since this movie is 3-d.(The type that you have to wear the blue and red glasses.)There are points where they purposely put items really really close to the camera so the audience can go ”ooh”.

I mostly like this one because the actors did a good job.Jason wasn’t played by Kane Hodder in this part but Richard Brooker. The shortest person to play Jason.He was 6′ 3”.